Welwitschia – A giant octopus in the desert

Seen from a distance, this plant, also called a tumbo tree, looks like a giant octopus washed up in the desert. The plant is native to the deserts of Namibia and Angola in Africa, where rainfall is minimal. While it’s easy to assume that these plants won’t live too long because their leaves are always droopy, they can actually be long-lived. Some can even live for over 2,000 years if properly cared for.

Known as the king of giant flowers, the giant corpse flower is known for its rotting smell, which helps it attract pollinators when the plant is in full bloom. It’s very rare to see the Corpse Flower bloom, but when it does, it only lasts about 48 hours. 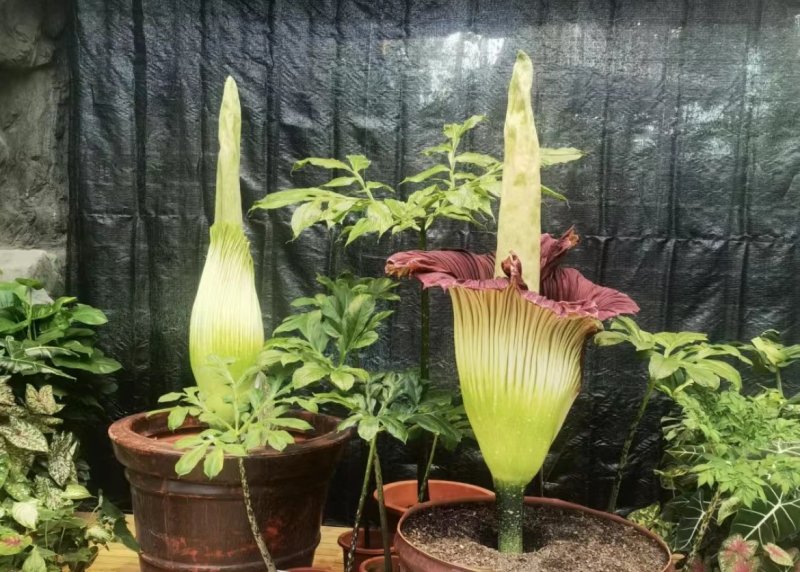 Coco de Mer – The largest seed in the world

The coco de mer is a national treasure of the Seychelles. The largest leaves can be seven to ten meters long, with sea coconut palms reaching between 25 and 34 meters tall. The plant has the largest seed in the world, with a single seed reaching around 30 centimeters in length and weighing around 25 kilograms. Interestingly, the seeds of male and female coconut trees are distinct, with the seeds of female plants resembling buttocks and the seeds of male trees being long and phallic. Also note: when a British general landed in the Seychelles in 1881, he was convinced that the coco de mer was the forbidden fruit given to Adam and Eve. 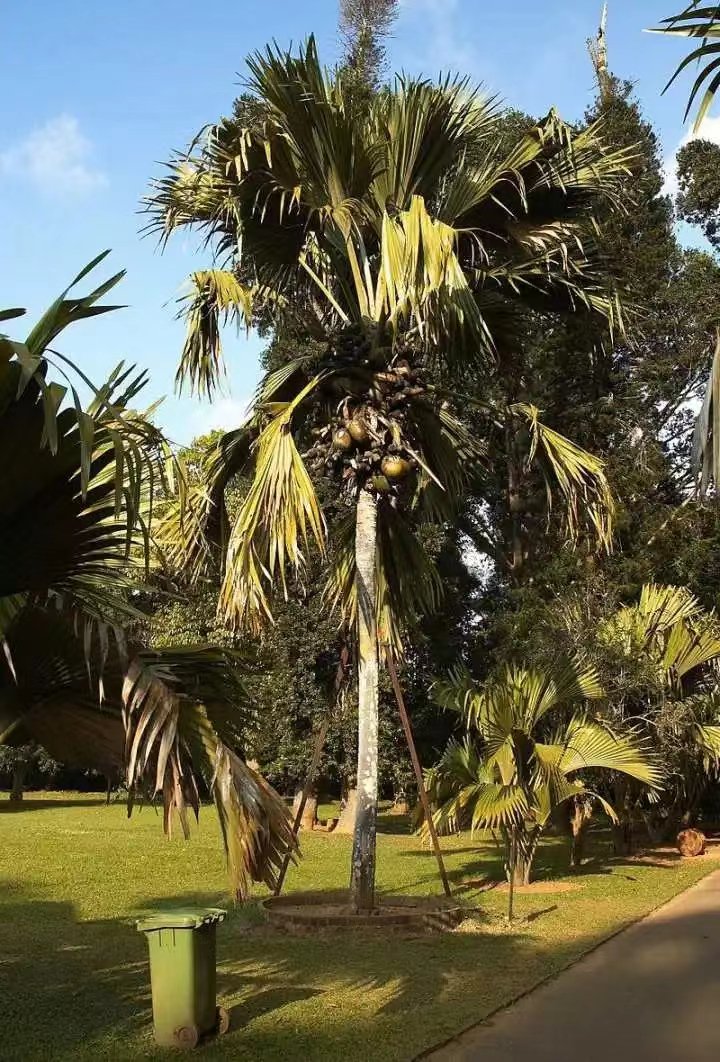 Giant water lilies are known for their huge leaves. The plant has the largest leaves of any aquatic plant in the world, with a diameter of over three meters. The leaves are smooth, and with the edges of the leaves curling up, the plant looks like a lush jade slab floating on the water. Believe it or not, the plant can also withstand up to 60-70 kilograms without sinking. 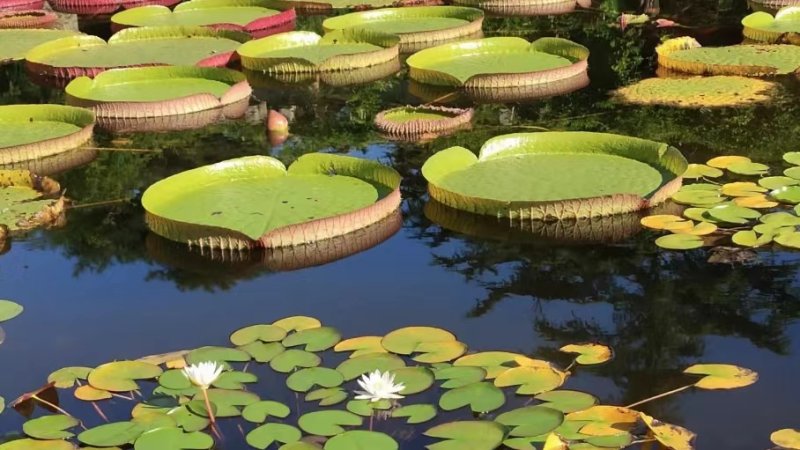 The Dawn Redwood – A Living Fossil of the Plant Kingdom

Dawn redwood is rare among plants in the world. It appeared on earth as early as the Cretaceous (between 145 and 66 million years ago) and was widely distributed in the northern hemisphere. The National Botanical Garden is home to the largest dawn sequoia in northern China. 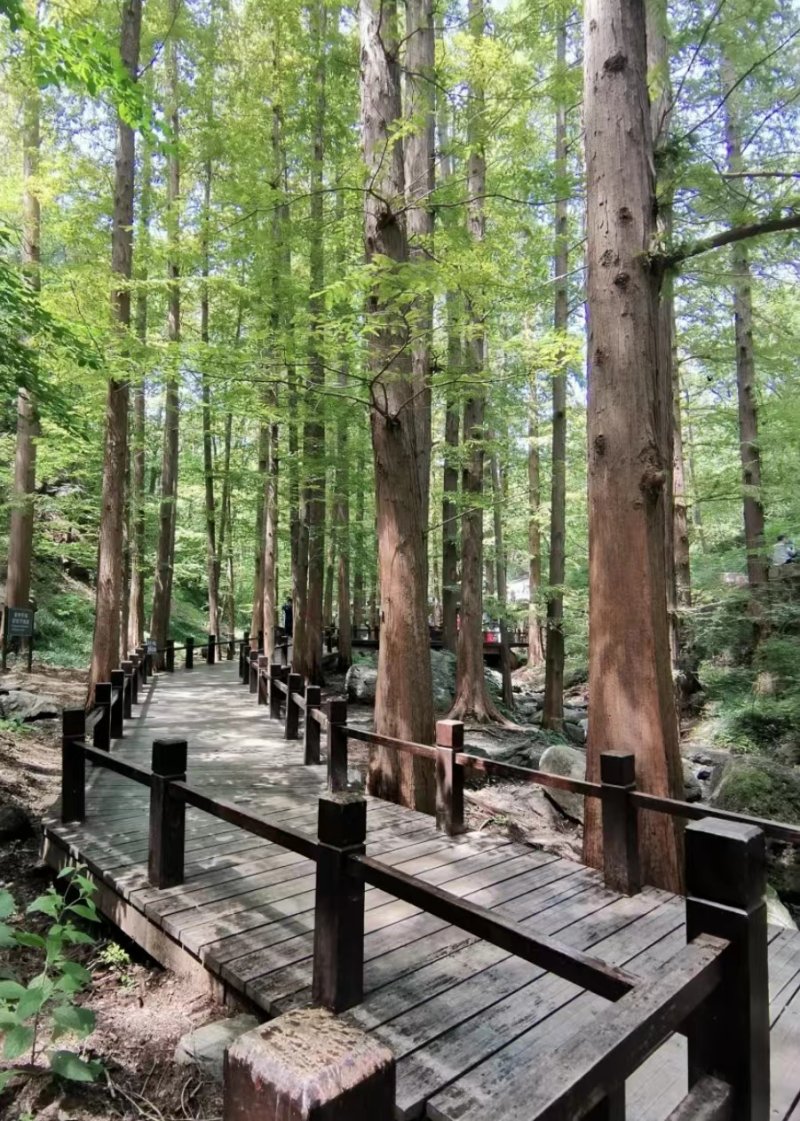 Read: Three waterfront spots where you can escape the heat