Q: This plant is growing in my flower bed and I don’t recognize it [the reader sent a picture]. Please advise – is this a weed or a good plant?

A: It resembles the houttuynia, commonly known as the chameleon plant because the foliage can take on a variety of shades in the sun. While some gardeners love it, most consider it a weed because it can spread aggressively and it doesn’t have the most pleasant smell to the foliage.

Q: I have an old oak tree near my house that was burnt down 10 years ago by a fire. It now seems to be deteriorating. Should it be cut or pruned or left alone?

A: While I hate removing a tree, I would say it’s not a great candidate for long life. The proximity to your house makes it even more problematic. Although it looks like the oak is leafing through, there is quite a bit of dead and/or rotten wood on one side making it a hazard. I recommend removing it.

Q: Can you tell me the name of this plant? [The reader sent a picture.]

A: The plant in question is a dianthus. Depending on the variety and soil drainage, it can be a long-lived or short-lived perennial; but it blooms best in cool weather, tending to rest in the heat of summer.

Every rose has its thorn

Q: I have some Knockout roses, and their colors are so weird, but I don’t understand if they are new growth or have been diseased [with] rosette disease, as they don’t have many spines [and thorns are] one of its symptoms.

A: From the photos you sent, it looks like new spring growth. Typically, when roses have a pink rosette, the leaves will be mottled and the stems will be excessively prickly. Keep an eye on them and see what happens, but for now I think they’re safe.

Q: Poison ivy has infiltrated a flower bed containing three large camellia bushes. How do I permanently kill poison ivy without harming my large camellias? Your help would be appreciated.

A: Poison ivy seems to be happening everywhere this year, but it’s nothing new. If you can wear protective gloves and get it off the roots, that will help. Or you can cut it and treat the cut edge with glyphosate (Roundup) taking care not to leave any drift on the camellias. It is a woody weed and quite stubborn, so don’t think one treatment will be enough. Watch it and stay after.

Japanese maple gets a bad haircut

Q: Will this Japanese maple survive this drastic pruning carried out five weeks ago? [The reader sent photos.]

A: I’d be surprised if the harsh pruning actually killed the maple, unless it died of embarrassment, but in reality, it should leaf out. It looks like the cuts were done pretty neatly. He’ll probably come out of most extremities, but it will take a few seasons to get back to great shape. Broadleaf plants are generally quite hardy, but watch for pruning work in the future. Give it extra care this season with regular water and a light application of fertilizer.

Retired after 38 years with the University of Arkansas Cooperative Extension Service, Janet Carson ranks among Arkansas’ best-known horticulture experts. His blog is at arkansasonline.com/planitjanet. Write to him at PO Box 2221, Little Rock, AR 72203 or email [email protected]


Damaged by fire and close to a house, this oak tree should be removed. (Special at the Democrat-Gazette) 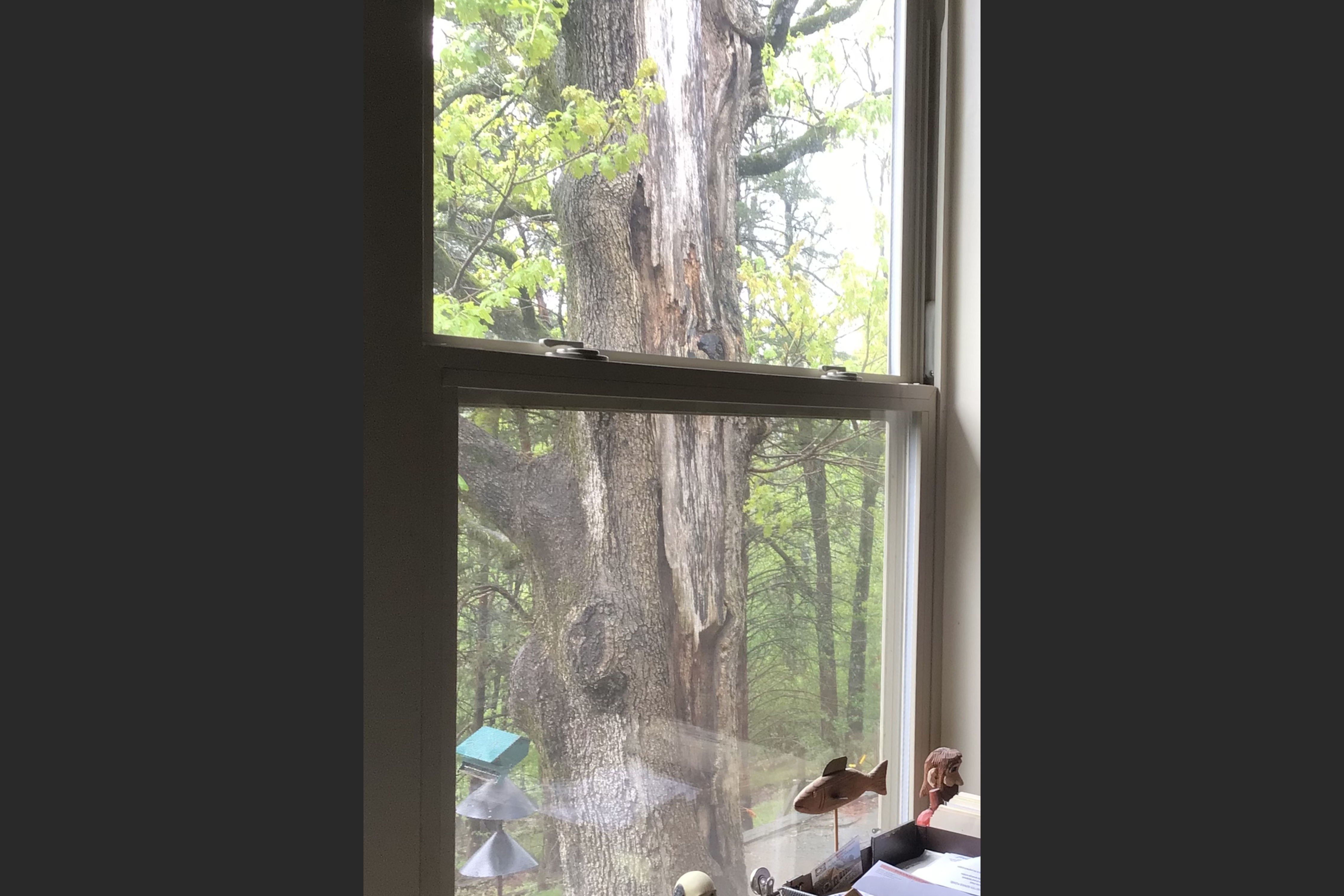 Fire damage to this oak increases the danger it poses to the house it stands next to. (Special at the Democrat-Gazette) 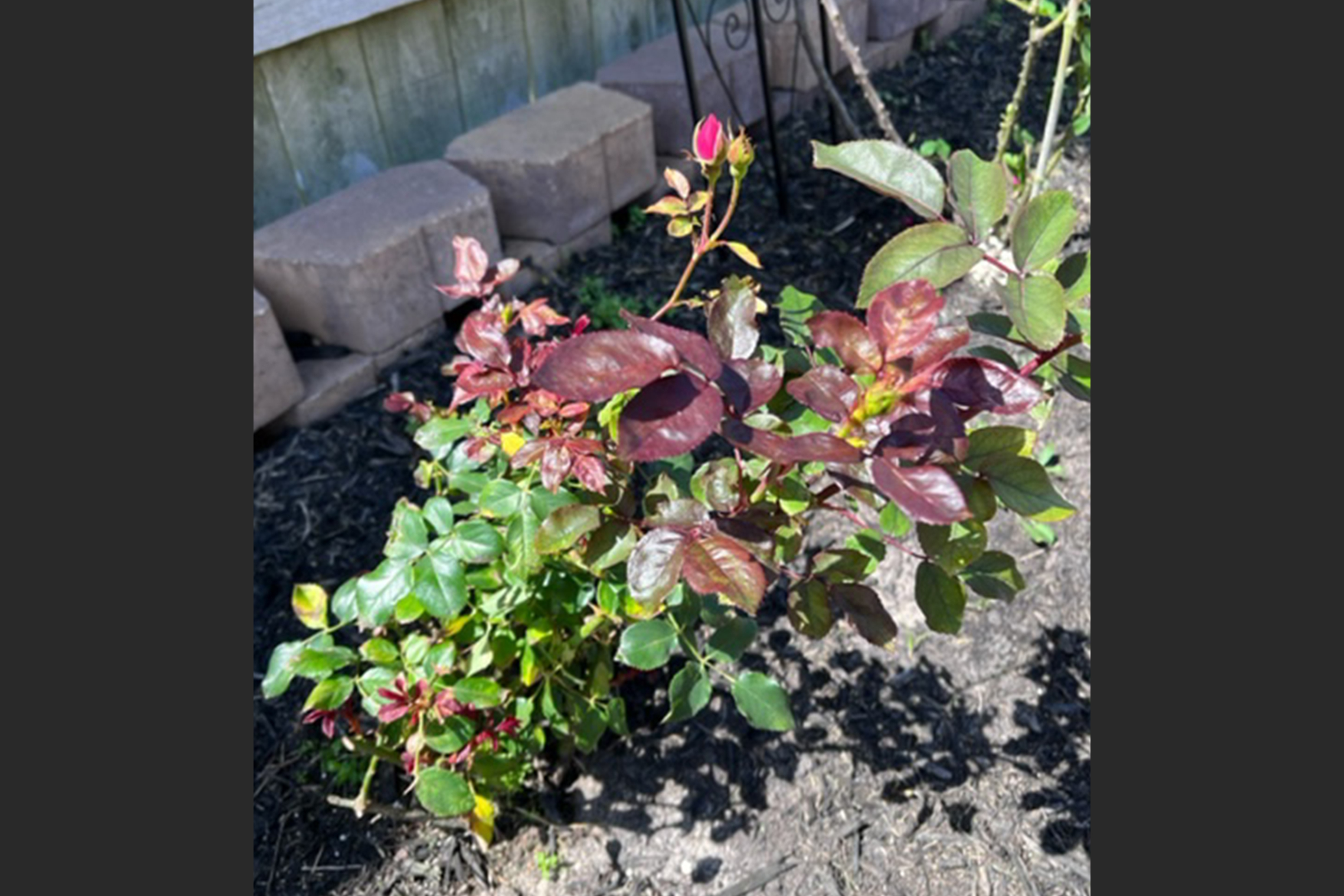 Healthy new growth on a Knockout rose can be that dark red that gardeners who have read about the rosette might worry about. (Special at the Democrat-Gazette) 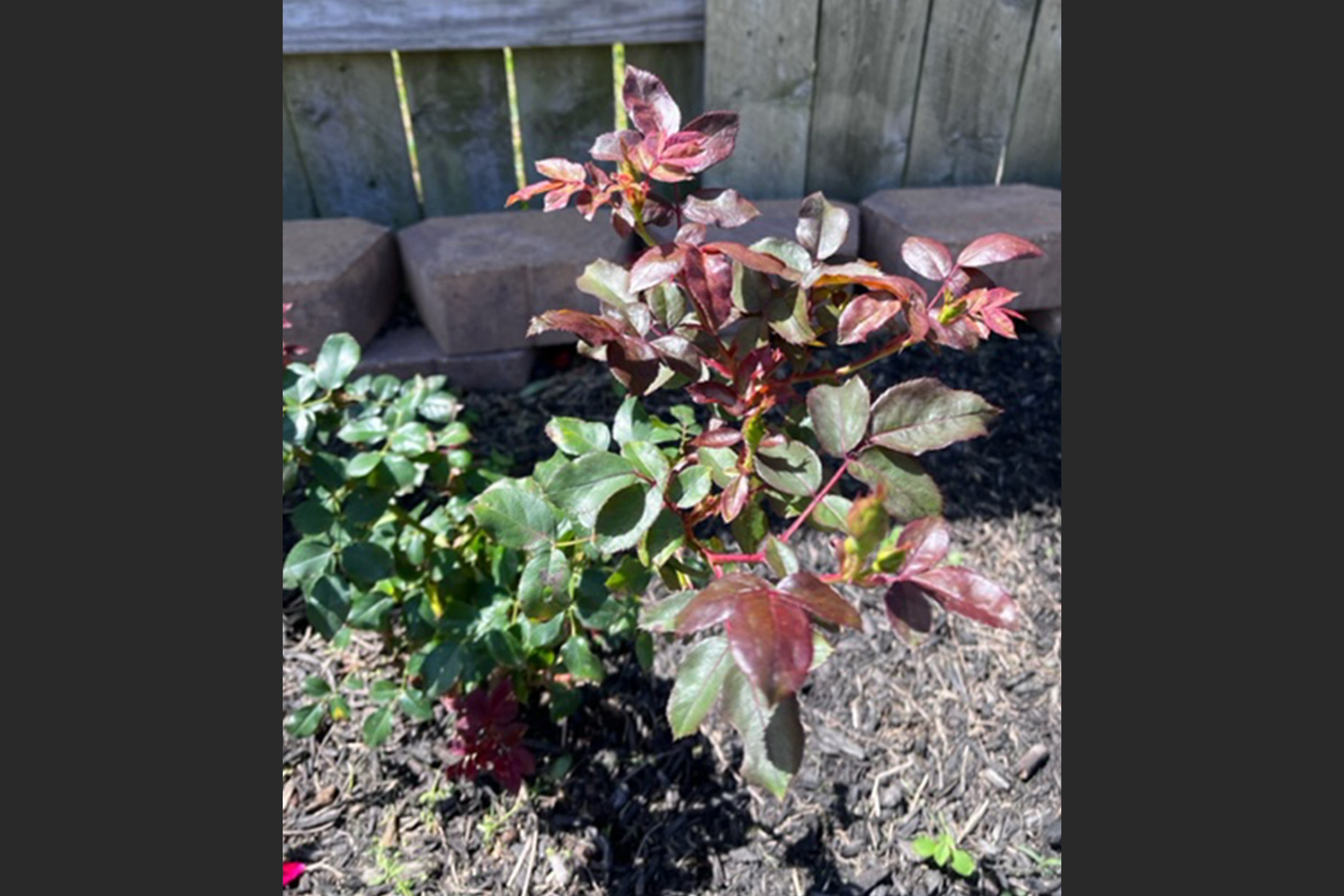 In the spring, this cheerful Knockout rose bears dark red leaves that will age to green. (Special at the Democrat-Gazette) 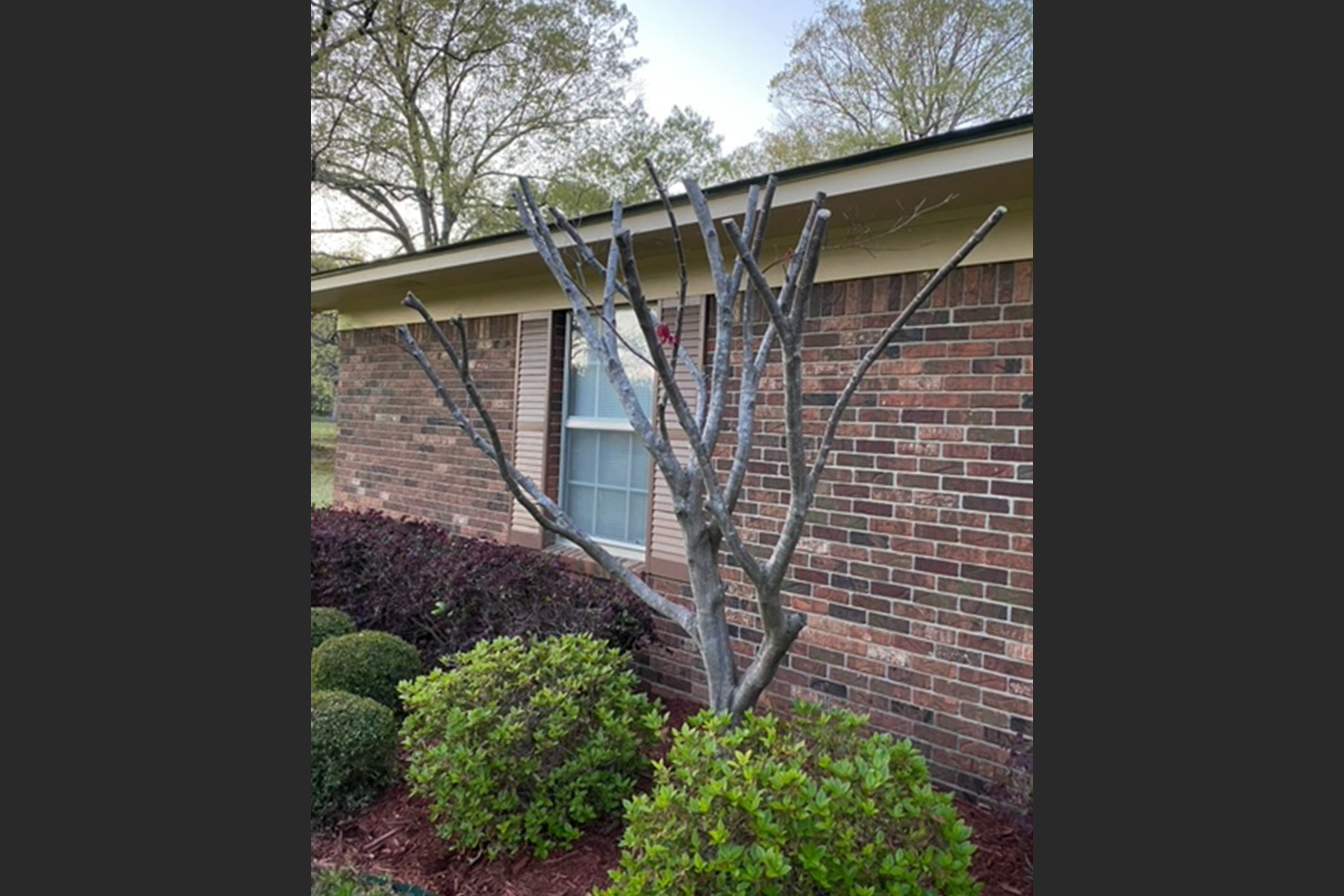 Five weeks after drastic pruning, this Japanese maple looks sad but should recover…finally. (Special at the Democrat-Gazette)